As the United States tries to recover from the economic impact of the coronavirus pandemic, the number of jobs available soared by almost 10 million—way better than what the experts have predicted. In April alone, job openings almost hit a million, one of the largest number of openings for a single month.

But why is the country still having issues with labor? There may be several reasons for this phenomenon:

The third-quarter data in 2020 revealed that almost 30 million baby boomers retired early partly because of the pandemic. This figure was over 3 million more than those who claimed to have left the workforce in 2019.

Their leaving will, therefore, leave plenty of vacancies to fill. But a 2013 report by the Bureau of Labor Statistics (BLS) shared that even the labor participation of Americans in their prime ages is low. Overall, while the labor participation rate will grow by 0.5 percent from 2012 to 2022, it will still be slower than the percentage from 2002 to 2012.

2. Changing Attitude of US Workers Toward Jobs

According to a report from LinkedIn Workforce Report and the Harris Poll, the quit rate among millennials increased in the first quarter of 2017 to 6.4%, compared with 4.8% for all workers. In 2021, a recent article by Forbes cited that at least 30 percent of this generation plan to quit after the pandemic.

More than half (51%) of workers under 35 have changed jobs in the last five years, according to the Pew Research Center. The youngest generation of employees is not only prone to job-hopping. They also prefer other benefits besides money. These include remote work, flexible schedules, and contract work over full-time employment.

The rising cost of education in the United States has long been a concern for many within and outside of higher education. Within the last 10 years, the average spending to go to a public college increased by almost 30 percent. That of private colleges fared better, but it’s still high at 25.3 percent.

The rising costs have led to dramatic changes in how students pay for their education. Throughout most of the 1970s and 1980s, federal grants and loans served as the primary means of covering tuition costs. However, by 2009, grants covered less than a quarter of tuition costs for an in-state resident at a public university.

The hefty price tag of getting a degree prevents many Americans from pursuing higher education. In turn, fewer people can join the workforce. 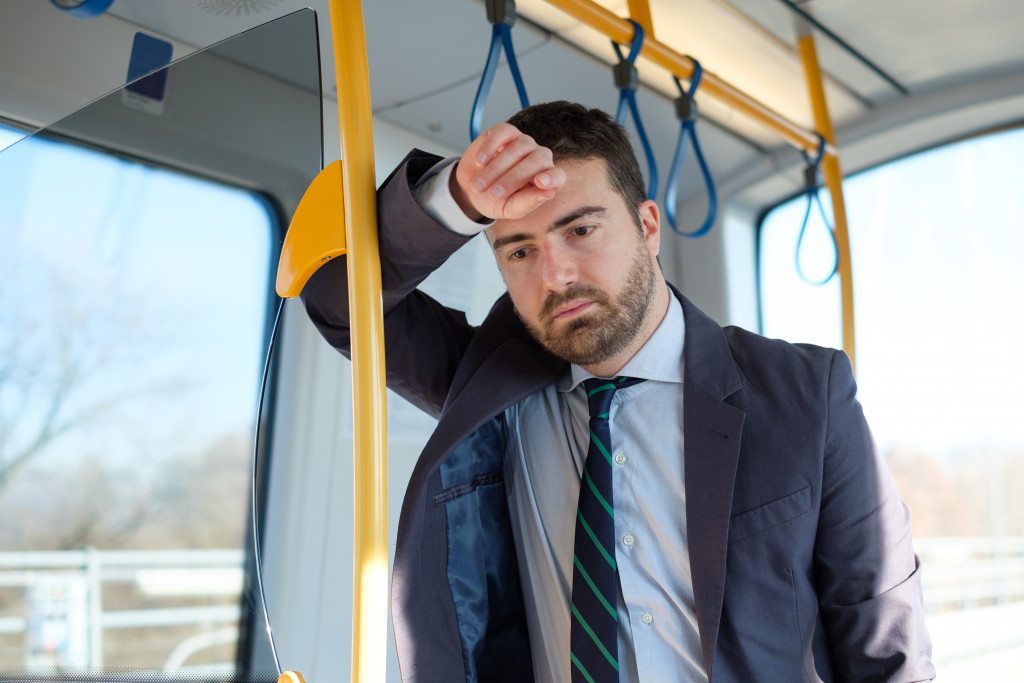 In the past, the United States could produce more than enough goods for its population with a very low labor cost. This makes other countries looked to US markets for business opportunities.

According to the American Immigration Council, non-immigrant working visas like H1B come with caps. This year, it’s 65,000, with 20,000 intended for foreign professionals who have studied in the United States and have completed either a master’s or doctorate degree.

Although the cap has increased over the years, it may still not be enough to meet the labor needs of many companies here. Further, the council revealed that visa approvals could already hit their limit even before the year is over.

Meanwhile, there is an estimate of 12 million illegal immigrant workers in the United States today. This has made the labor market much leaner. They can work for lower wages and contribute less to society and government alike because they are not legal citizens.

Possible Solutions to the Labor Shortage

The labor shortage in the United States is a serious problem that affects businesses in all sectors. It drives labor costs up, lowers productivity and GDP output, and stresses existing employees as they take more workloads.

Fortunately, businesses can pursue many strategies to help decrease the effect of labor shortage:

The United States has a serious labor shortage, and companies that are hiring now need more help than ever before. Various stakeholders will have to work together on creative solutions that motivate people looking for employment while maintaining their company’s bottom line.