The rise in popularity of crowdfunding as a new way to invest in business ventures has been explosive. In 2012, the value of the global crowdfunding market was $2.7 billion. By 2015, it had surged to $34.4 billion.

In a historical sense, crowdfunding isn’t actually new. For centuries, military campaigns and explorers’ expeditions have raised funds by gathering capital from public investors. Part of the funding for the Statue of Liberty was sourced through small contributions from 160,000 donors.

Modern times, however, have seen the internet truly empower the crowdfunding movement through increased visibility and accessibility. And this has the potential to be truly helpful by addressing the funding gap for entrepreneurs launching startups and SMEs.

But while it may be easier to fund your venture by going down the crowdsourced route, a better option might involve combining this with more conventional financing.

The need for expertise

On average, 50% of small businesses will survive to their fifth year. From the layman’s perspective, that’s a lot of risk. And it makes the path of crowdfunding more attractive to the casual investor because they don’t really have to risk a substantial amount of money.

However, while crowdfunding platforms can certainly put a lot of money at entrepreneurs’ disposal in relatively short order, they may also encourage the wrong approach to launching a business.

New ventures relying on crowdfunding may ignore the need for a minimum viable product (MVP), typically a litmus test demanded by institutional investors. They want to see some evidence of product-market fit before backing a campaign.

Active investors can also bring considerable expertise to the table. A private equity firm will draw upon a marketing company’s in-depth insights to formulate its strategy, and you lose that input when offering shares up to the crowd.

Angel investors and VCs will also want a role on your board. Some entrepreneurs find this stressful, but such direct involvement can also be very beneficial to early decision-making. And they can also leverage industry contacts to help you beat the odds.

The amount of capital invested doesn’t affect survival rates. But access to expert advice could prove to be the difference-maker for your business in five years. 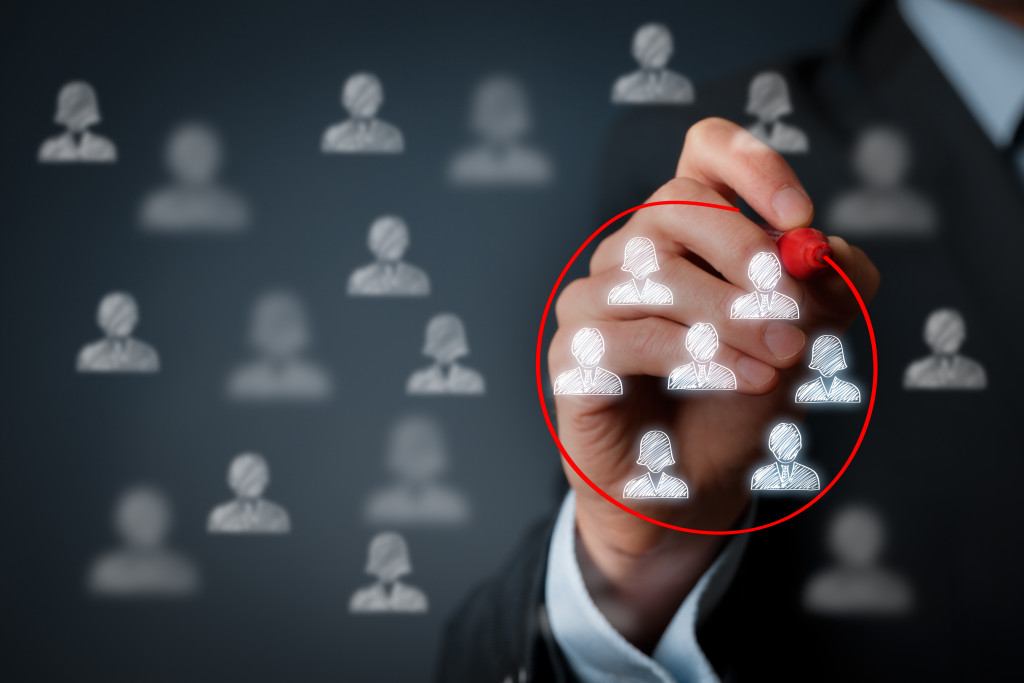 Thus, there remains considerable incentive to let active, professional investors become shareholders and board members rather than relying on public backers. But the investment-based model isn’t the only form of crowdfunding.

Reward-based crowdfunding is what the average consumer is most familiar with, thanks to platforms like Kickstarter. While serious entrepreneurs might not consider this model due to the reputation of such platforms for a high failure rate, it holds underrated potential for any venture.

Unlike other means of raising capital, crowdfunded campaigns have the ability to engage consumers directly. These are people who’ve taken the risk on a product they may never receive, proving their willingness to put their money where their mouth is.

Engaging with public backers gives you direct access to their feedback and allows you to integrate that into development at an early stage. The headphone manufacturer Nura used these insights to realize that cutting-edge otoacoustic emissions technology wasn’t enough. They learned that audiences still needed multiple connectivity options such as Bluetooth and a 3.5 mm audio jack.

A combined model of funding

With the backing of a business angel or VC, a new venture gains a boost in perception. It shows that you have access to experience and insider knowledge and that those investors have confidence in your MVP and business plan.

And with crowdfunding, you offer evidence of public support for that MVP to your institutional backers. Their engagement enables you to shorten the feedback loop and be more agile in testing cycles.

The extra injection of capital from both sources would also lighten the investment required from either. It lessens the perceived risk while raising funds more swiftly than relying solely on one over the other.

In practice, you’ll have to overcome some hurdles in trying to combine these sources of funding. Institutional investors will want to be very stringent in ensuring that crowdsourced platforms can deliver the support you need through the entire project’s lifecycle.

They may hesitate at the prospect of giving public backers a voice in major decisions, but if you leave out the crowd factor in discussions, you’re missing their feedback.

Ultimately, keep in mind that the public gets sold on ideas while you can sway investors. It won’t be easy, but try to raise funds the old-fashioned way, convincing backers on a personal level. Then you can tap the internet for extra backing and commence developing and testing accordingly.