Cancer is a worldwide problem. According to the study Global Cancer Statistics 2020 published in the American Cancer Society (ACS) Journal on February 4, 2021, there were about 10 million fatalities and 19.3 million new cancer cases in 2020 around the world. The prediction by 2040 is a 47 percent overall global increase to 28.4 million cases. The projected increase in developed countries is 32 to 56 percent, while it is 64 to 95 percent in developing countries.

Cancer in the U.S.

The study, Estimated Projection of U.S. Cancer Incidence and Death to 2040, was published on April 7, 2021 on JAMA network. The goal of the study is to inform efforts in research, health care, and health policy formulation, as well as to highlight the importance of prevention, screening, and early detection.

Because of the widespread need for cancer medication worldwide, research and development of new treatments are continuous. According to the Global Oncology/Cancer Drugs Market 2021-2026 study of 360 Research Reports, the worldwide market size is $96,510 million in 2021 alone. The projected compound annual growth rate (CAGR) from 2021 to 2026 is 4.3 percent. The expected global market by 2026 is $124,310 million.

Closely linked with the cancer medication market is the cell-based assay market because cell proliferation and viability assay services are an essential part of the development of cancer treatments. According to the Cell-based Assay Market: Global Industry Trends, Share, Size, Growth, Opportunity and Forecast 2021-2026 report released by ResearchAndMarkets, the worldwide market already reached $17.7 Billion in 2020. The forecast is for strong growth from 2021 to 2026. 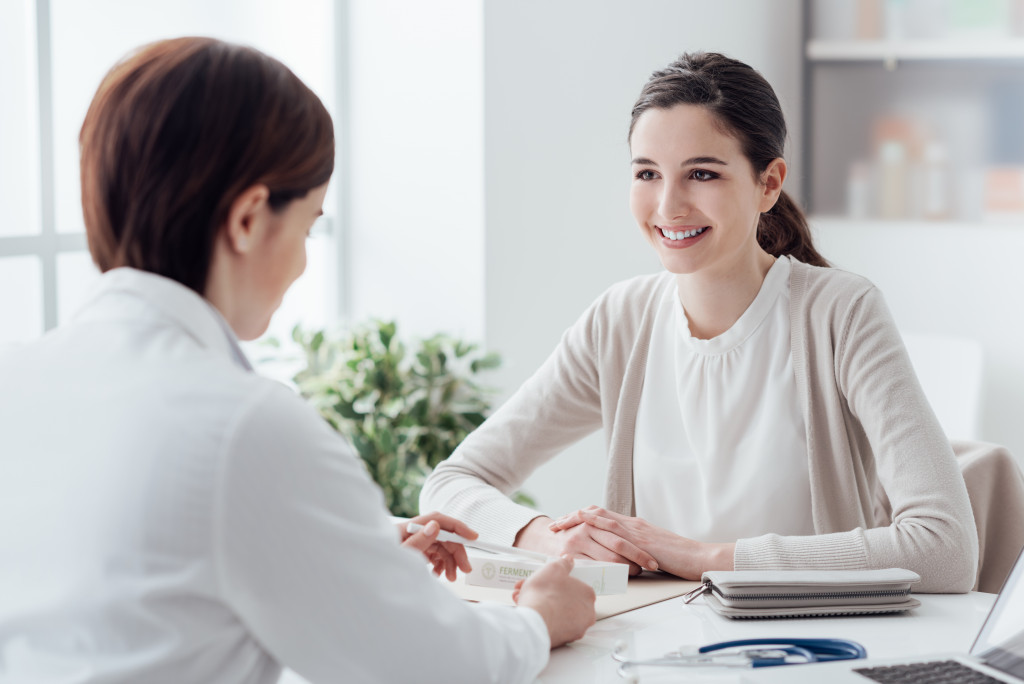 The American Association for Cancer Research (AACR) held its annual meeting virtually from April 10 to15, 2021. Developments in cancer treatment were highlighted.

A combination of Rituxan (rituximab) and the targeted therapy Aliqopa (copanlisib) among patients with relapsed indolent non-Hodgkin lymphoma resulted in a 48 percent reduction in progression. This was in comparison with using Rituxan alone, which is the present standard therapy for such relapses.

The survival of patients with early-stage non-small-cell lung cancer (NSCLC) may increase if the immunotherapy drug Opdivo (nivolumab) is added to chemotherapy before surgery. Although Opdivo is already FDA-approved for metastatic cancer treatment, this trial initiates its use for early-stage NSCLC that can be surgically removed.

Results of research showed that the risk of fatalities from metastatic uveal melanoma, a rare melanoma of the eye that is difficult to treat, can be decreased by half. The new treatment uses the protein tebentafusp which bonds cancer cells to T cells of the immune system.

Results of a ten-year research showed that leading a healthy lifestyle can cut the risk of getting metastatic or lethal prostate cancer by 46 percent among men with the highest genetic risk of prostate cancer. This means maintaining a healthy weight, having regular vigorous exercise, having a high intake of fatty fish and tomatoes, decreasing the intake of processed meat, and not smoking.

The World Health Organization (WHO) emphasizes that a third to half of the global cancer cases can be prevented by lifestyle choices such as having regular physical activity, a high consumption of fresh vegetables and fruits, minimal intake of alcohol, and eliminating tobacco use. WHO also promotes cancer screening for early detection and treatment. 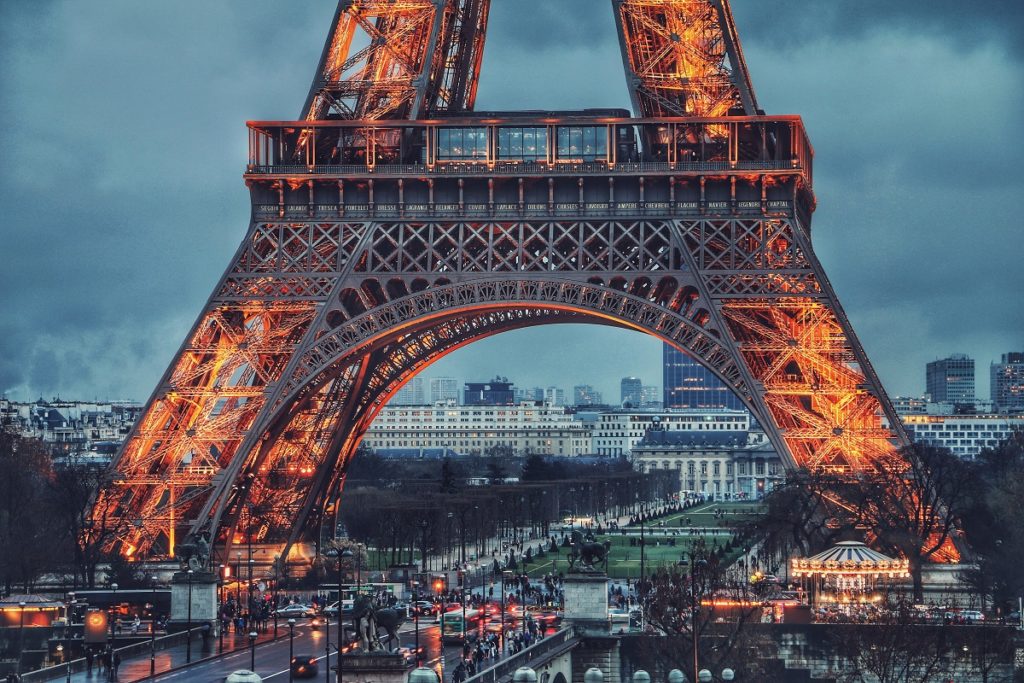 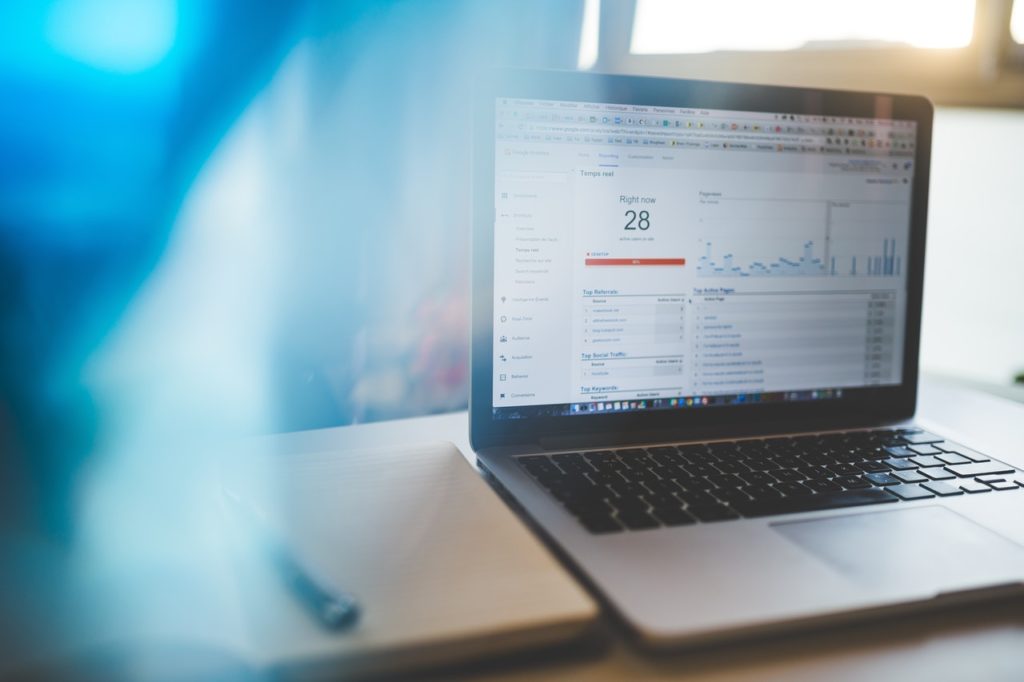