Humans have survived for so long using fossil fuels, including petroleum. We rely on it so much every day. It is used to fuel transportation, generation of electricity, and the production of different kinds of synthetic materials, including plastics.

However, the public opinion on fossil fuels changed. People found out that the processes involved in extracting, processing, transporting, and burning fossil fuels contribute to climate change, one of the greatest challenges of the world.

As a result, to reduce emissions of greenhouse gases into the atmosphere, sustainable alternatives were pursued. Cars that are powered by electricity instead of gas are becoming more popular. Most developed nations around the world are increasing their reliance on green energy sources. There is a movement that seeks to reduce the individual and organizational carbon footprint.

Is the age of fossil fuel coming to an end? Not yet.

Vehicles that run using electricity are gaining popularity. Tesla, the leading electric vehicle brand worldwide, delivered almost 500,000 units in 2020. The Tesla Model 3 — the cheapest vehicle from the brand to date — has become the best-selling plug-in electric vehicle in the world.

Yet, there are still too many cars powered by fuel currently in use. About 1 billion vehicles in the world are not electric. One report from the Energy Information Agency predicts that the total miles traveled of non-electric vehicles will rise by 0.9 percent per year, from 2,662 billion miles in 2012 to 3,434 billion miles by 2040.

There is still high demand for gasoline, diesel, and, therefore, petroleum. Consumers can expect petroleum transport from source to destination to continue across the U.S. and around the world for the next couple of years. 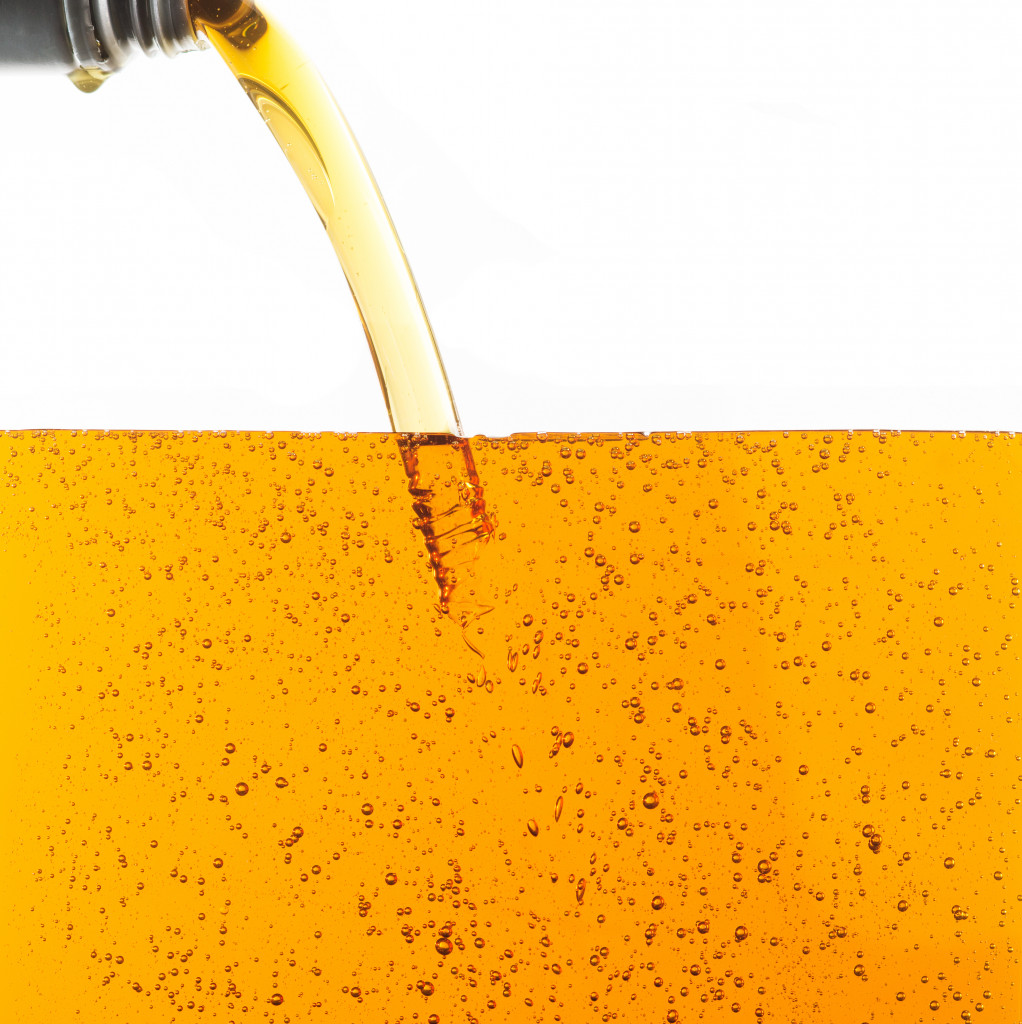 The versatile and ubiquitous plastic also is unlikely to go away. Despite the ban on single-use plastic products in many cities and nations, plastic continues to be popular. The production of the material, which also utilizes petroleum, is expected to increase by 40 percent in the next decade.

Plastic is hard to quit because it is everywhere. It is used in the packaging of all foods you can get from the grocery stores. It is in the electronic products that people use every day. They are in clothes, too, although it may not be obvious.

Plastic remains necessary to many aspects of life. It is also predicted that new demand for oil in the coming decades will come from the production of plastic.

While alternatives exist, they are still more expensive than plastic. Most of them also have a negative environmental impact.

More countries are moving to renewable energy sources, but the majority still rely on fossil fuels. The largest source of energy for electricity in the U.S. remains to be fossil fuel. Renewables only comprise 20 percent of all electricity generated across the nation.

While it is critical to address climate change, it has to be done without removing access to affordable energy. The quality of life provided by electricity should be maintained for populations across the world, especially in developing nations.

Cost remains to be a major barricade in switching to renewable power sources. Even the richest countries in the world are still using fossil fuels. In most places, the infrastructure and technology needed to enable the harvesting of renewable energy from the sun, water, or wind do not exist yet. It will take time to set up the system needed to produce energy. A complete overhaul of the power grid will cost a lot of money that some countries may not afford.

Moreover, there are still doubts over the reliability of renewable energy sources. The technology has advanced, but much of the public is not familiar with it. They trust what they know, and that is fossil fuels which they have been using for decades. If the public wants fossil fuels, then the demand for them would not decline easily soon.

Likely, the age of fossil fuels will not wind down any time soon. It continues to be a big business, and it will remain profitable for years to come. What needs to be done right now is to figure out how to create a world where fossil fuel use can exist for those who still rely on it without killing the planet.