Society is built upon the simple act of exchanging goods and services. Unfortunately, these transactions are typically overseen by the use of money, which only complicates matters even further. In essence, money is a complex social construct that profoundly impacts our lives.

This article will explore different theories about the role of money in society and how it relates to other social constructs like power dynamics, gender roles, and classism. 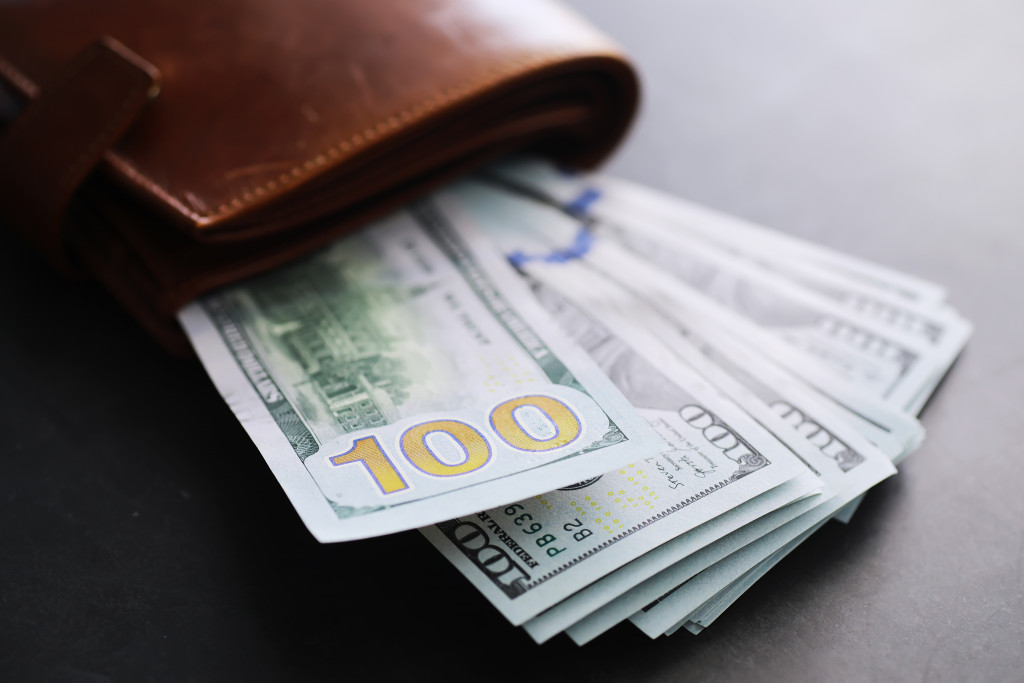 Money is a form of currency used to purchase goods and services. Paper bills or coins typically represent it, but they can also take the form of digital currency. Governments and central banks create money, and you can use it to purchase anything from food and clothing to homes and cars.

The Origins of Money

Money has been around for centuries, and its origins can be traced back to ancient civilizations. In those days, our ancestors made money from precious metals like gold and silver, used to purchase goods and services.

However, over time, the use of precious metals as currency began to decline, and paper money began to replace them. Paper money was far more convenient than gold and silver, and it became the standard currency in many countries.

Money as Means to Exchange Goods and Services

There are a few different theories about the role of money in society. The first theory is that money acts as a means of exchange by which you can trade goods and services for one another. This theory also states that an individual’s possession of funds enables them to fulfill needs, wants, and desires.

This function is one of the most fundamental aspects of society. It allows people to trade what they have for what they need, and it plays a vital role in economic growth.

The most basic role of money is to act as a medium of exchange to convert their property into material wealth. Anyone can use the money to acquire assets. Money is also a store of value, which can be saved and used later on.

You can also use your money to acquire social status. The more money you have, the higher your position in society. As a result, people with ample cash are generally perceived as more successful than those with less. In modern society, most of us accumulate social status through work and by earning a high salary.

Power dynamics is why money plays such an essential role in our lives—it helps us achieve more control in society. However, even though most of us appreciate the benefits of earning money, sometimes people ought to use it irresponsibly.

This imbalance is often used to control and manipulate smaller groups with as many financial resources as larger groups.

The roles of men and women in society are constantly shifting, especially regarding money. Traditionally, men were responsible for earning money and providing financial support, while women ran the household.

However, in contemporary society, these roles are shifting towards gender equality. It means that both genders play an equal role in contributing to family finances.

From an early age, humans are taught the importance of money. We are told that money is necessary for a good life and that if we have enough of it, we will be happy. This belief has become so entrenched in our society that many people are willing to do anything to get money, including harming others.

But is money vital for a good life? And does having more of it make us happier? Studies have shown that these beliefs are not valid. So why do we continue to believe that money is so important?

One possible explanation is the human drive to gain money. This drive is so strong that it causes us to forgo our morals and put our lives at risk.

The Importance of Monetary Authority

A solid and effective monetary authority is essential for any economy. These people are responsible for issuing currency, regulating the banking system, and managing the country’s foreign exchange reserves.

With the rise of virtual currencies, authorities encourage central banks to explore the CBDC sandbox. This method makes it easy for banks to work together. They can use it to learn, transact, and test new ideas. These are necessary to ensure the stability of the economy. It can help control inflation, manage economic growth, and prevent financial crises.

There are many ways money affects our daily lives. It motivates us to work and how it shapes our social interactions. Money is an integral part of our economy and society, but its role extends beyond just dollars and cents.