Almost everyone nowadays has their own cars. Aside from being a testament to their success, some of us don’t want to face the struggles and inconveniences of public transportation. In addition to this, cars are also useful for long drives when we want to experience vacation trips in a different state.

That’s why building a business that focuses on automotive is a wise investment. To get you started, you might need to familiarize yourself with fuel additives and how they help a car. This article will help you with that.

What Are Fuel Additives?

This is a form of liquid that’s added to the engine for a couple of reasons. The first one is to enhance the car engine’s performance, while the second one is to stabilize the fuel so that it doesn’t cause the engine some problems even after being unused for quite a long period of time.

Despite their differences, it is more common to assume that fuel additives are generally used to maximize the fuel’s capabilities. After all, there’s a reason why fuel additives are called “canned mechanics,” and that’s because it’s like having someone, or something, to look after the engine without having to go to your local mechanic.

We can’t just keep babbling around here without really telling you why you should consider using or selling fuel additives. There are plenty of reasons why every car needs them, and below are some of their benefits.

Gasoline is quite expensive, and you want to make sure that every drop is used. Otherwise, you’d be spending more than you should. The good news about fuel additives is that it encourages your engine to burn the gasoline more efficiently with every combustion, guaranteeing that none of it is wasted. 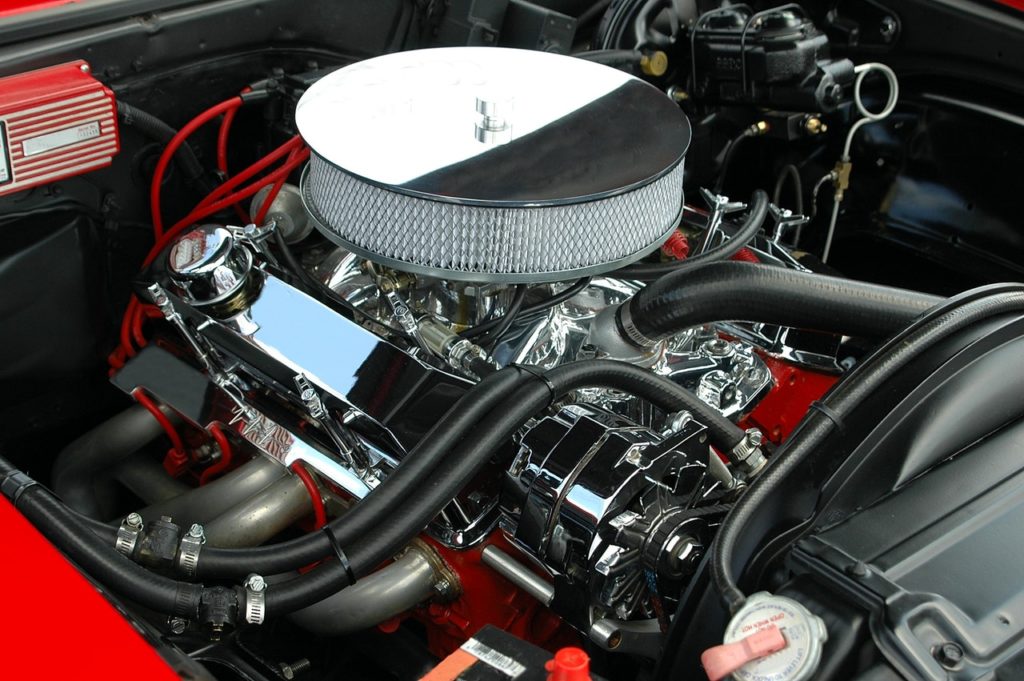 The problem with your engine not being able to burn gasoline effectively is that there’s a tremendous possibility that it will remain in your engine and cause gunk buildup. This means that aside from saving you money and using the gasoline efficiently, you also get to clean your car’s engine while doing so.

Symptoms of a Clogged Fuel Injector

Fuel additives or injector cleaners are sometimes only used when the engine starts to malfunction. This brings forth the question of how you can identify whether or not the engine needs them. To help with that, below are some symptoms that may help you determine if a car’s fuel injector is clogged, apart from the obvious indicator, which is the check engine light.

The engine will stop or have trouble running if it’s not getting enough fuel. Everybody knows that. What some are oblivious of is the reason why this is happening. Well, a clogged fuel injector is one of the common causes of a stalling engine. If the driver often finds themselves needing to restart the engine in the middle of driving, they might need an injector cleaner. However, a stalling engine is not only caused by clogged fuel injectors. For other engine problems, make sure that you look for a company that sells auto lifts with two posts to help your car repair shop with engine problems and other car issues.

A clogged injector prevents the fuel from effectively reaching the combustion chamber. However, it still needs to go somewhere. While this is more common in old cars, it may also be a problem for new ones. Because of the clogging, too much pressure is built on the fuel line and would sometimes cause damage to the injector. This eventually results in a leakage. Aside from using an injector cleaner, you will need to fix the damaged injector as well to bring the car back to life.

A leak in the fuel injector may be difficult to spot, but if there’s one thing we know about gasoline, it is the fact that it has a strong smell. Even if you’re unable to find the leakage, one alternative to figuring out if a car’s fuel injector is clogged is if you can smell gasoline even when you’re sitting in the driver’s seat.

Cars do not live forever. They often last for around fifteen years, but just like with anything else of value, maintenance will help prolong them. That’s why people always make sure that a mechanic regularly checks their car. Consider selling fuel additives in your auto shop. We’re certain it’ll help your business.