Discrimination in the workplace can take many forms. It can be based on race, color, national origin, gender, religion, age, disability, or pregnancy. This means that it can occur between employees and between an employee and their employers.

That’s precisely why you need to know how to handle the situation correctly if you believe that anyone in your office is being discriminated against. You are responsible for ensuring that your workplace is free from discrimination and harassment, so here are the dos and don’ts you should know about.

1. Understand the Different Types of Discrimination

Certain warning signs can indicate that discrimination is occurring in the workplace. These include employees who repeatedly make negative comments about a specific group of people or who are resistant to change that could benefit a particular group of employees.

If you suspect that discrimination is occurring in your workplace, it’s crucial to take action immediately. This means investigating the situation thoroughly and impartially by talking to all parties involved and looking at all the evidence. It also means taking appropriate disciplinary action if necessary. But you can also choose to settle the matter through employment mediation since it’s often quicker and less expensive than going to court.

One of the best ways to prevent workplace discrimination is to create a zero-tolerance policy. This means that any form of discrimination will not be tolerated in your workplace, no matter how small. This policy should be communicated to all employees and enforced consistently.

Another way to prevent workplace discrimination is to educate your employees about it and how to prevent it. You can do this through training programs, workshops, or even just by including information about it in your employee handbook. By educating your employees, you can create a workplace culture that is more tolerant and inclusive. 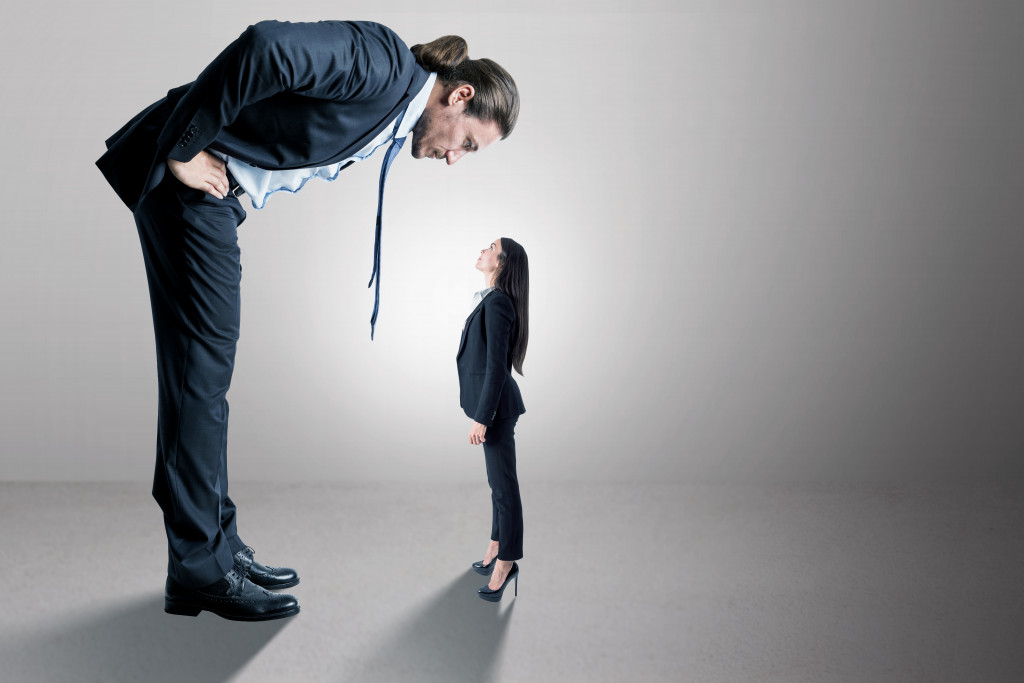 If an employee comes to you with a complaint of discrimination, it’s essential not to ignore it because it might make the situation worse. Dismissing the complaint also sends a message to the victim that you don’t take their concerns seriously, which can further damage morale and productivity in the workplace.

2. Retaliate Against the Complainant

It’s also important not to retaliate against the employee who made the complaint. This includes any form of retribution, such as demotion, dismissal, or reassignment to a less favorable position. Retaliation is illegal, and it will only make the situation worse. Plus, your employees have the right to file a complaint without fear of retaliation, so you should always encourage them to do so.

3. Fail to Document the Investigation

If you decide to investigate the complaint, it’s essential to document the entire process. This includes everything from the initial complaint to the final decision because this documentation will be necessary if the matter goes to court. If you don’t have documentation, it will be harder to prove that you handled the situation correctly.

It’s also important not to take sides in a discrimination dispute. This means that you should never automatically believe the accuser or the accused. Instead, you should investigate the situation thoroughly and decide based on the evidence. This is the only way to handle the matter fairly and impartially.

When handling a discrimination complaint, it’s essential to take your time and make a well-thought-out decision. This is because discrimination cases can be complex, and a hasty decision could worsen the situation. Additionally, a hasty decision could also lead to legal action, so it’s always best to take your time and get it right the first time.

Discrimination in the workplace is an unfortunate reality that many employees face. As an employer, you must be aware of the different types of discrimination and know how to handle complaints appropriately. You can help create a fair and inclusive workplace for all by following these tips. 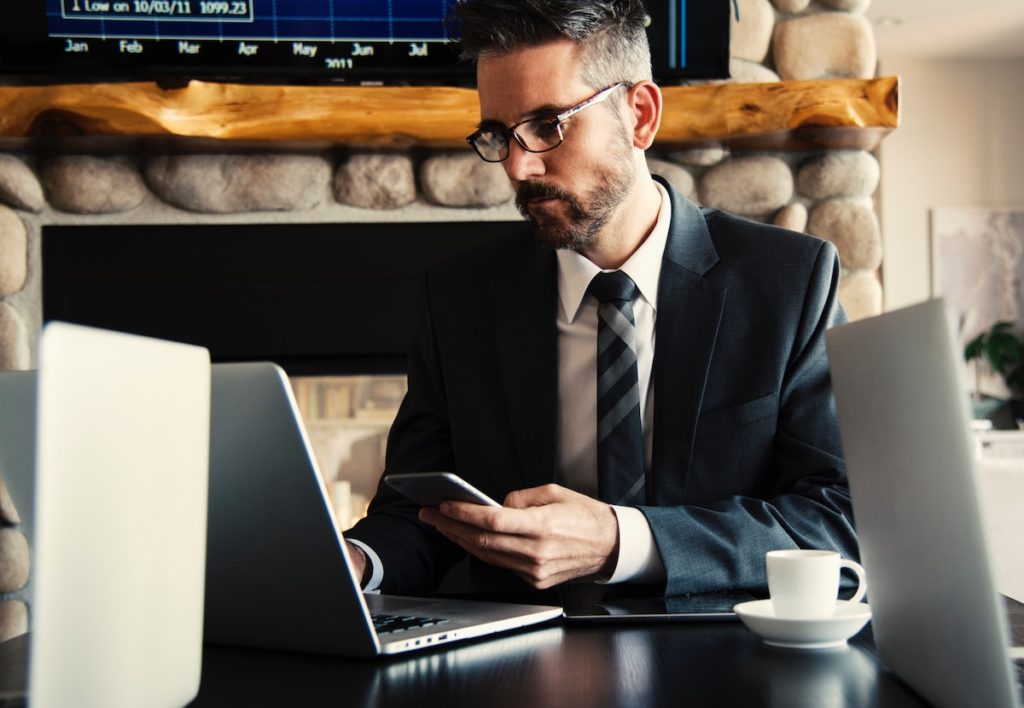 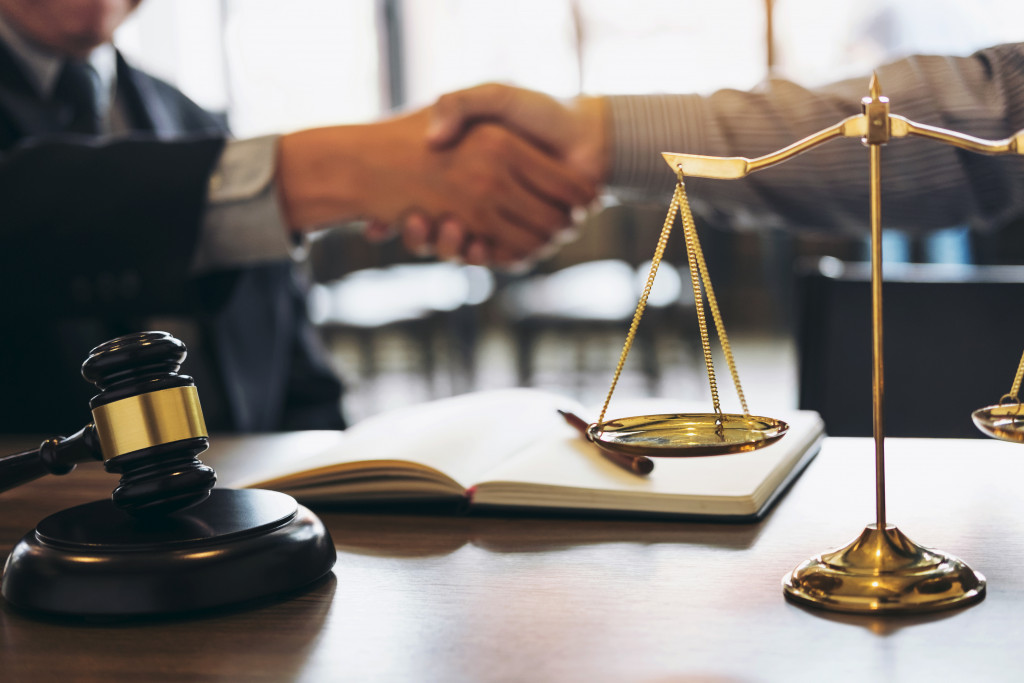