Many businesses rely on vehicles to transport goods, visit shops, and get supplies, among others. Those on a tight budget may use the same unit for personal purposes like sending the children to school or running errands.

It isn’t surprising then that car owners spend a lot of their income on vehicle maintenance. According to AAA, the average spending is now almost $800 per year, although it can go as high as $1,000, depending on the car’s condition and model.

The good news is there are many ways to spend less on maintenance in the long term. One strategy is to pay attention to the effects of seasons on the vehicle’s performance. Take, for example, winter.

How Can Winter Affect Vehicles?

A vehicle’s electrical system can be adversely affected by cold weather. Batteries, cables, and starter motors may not function properly in winter temperatures. Some batteries require more power to start a car when it is cold outside than at room temperature, even though the battery will retain nearly the same strength throughout the year.

When batteries are low on voltage, they cannot turn over an engine as easily. Ice or snow accumulations on top of cars can cause some additional problems with starting engines. Under some conditions, ice sticking to the underside of a car (for example) can change its center of gravity (and thus handling characteristics), making it difficult to control on slippery roads. Cars that have been modified for higher speeds or racing may have trouble starting in cold weather.

Carburetors can also be affected by cold weather and may require more frequent tune-ups in the winter. The actual fuel used (gasoline or diesel) can affect how well a car starts when it is cold outside.

Gasoline engines tend to work better than diesel engines during the winter months. They are equipped with an onboard heating mechanism that warms up the engine before starting it. 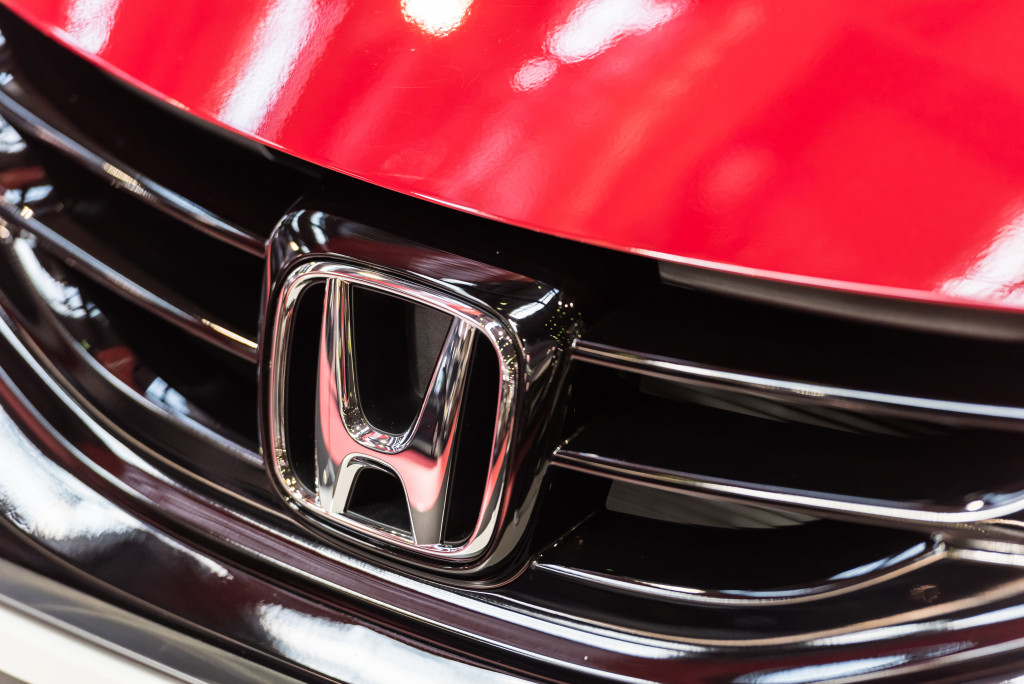 Meanwhile, diesel fuel has a higher vapor pressure than gasoline at lower temperatures, resulting in less energy being released from each molecule of fuel injected into the combustion chamber. This means more fuel is needed to start a diesel engine in the winter.

Another problem area for diesel engines during cold weather starts can be due to changes resulting from fuel evaporation inside the filter during storage, especially if the fuel has become contaminated with water or debris through condensation or other means.

What Can Be Done to Prepare a Car for Winter Driving

Some car owners may be driving tough vehicles, such as Subaru. Their units feature an all-wheel drive, which makes them more capable of traveling slippery and icy roads. That doesn’t mean they are immune to the effects of the cold.

On certain days, a Subaru, for example, may not start because of relay problems. Car owners, therefore, can still benefit from Subaru required maintenance to make sure the vehicle is ready for travel.

As a guideline, though, a car should be serviced every 6,000 miles or six months (whichever comes first, also depending on the manufacturer’s instructions).

During the service check, all fluid levels and tire pressures should be inspected, along with other items such as the cooling system, brakes, and suspension system. Brake and suspension systems that have not been maintained may fail when called upon in winter conditions.

Tires should always be inflated to air pressure specified on the vehicle’s tire placard. Snow tires are designed specifically for cold weather and give better traction than conventional tires. Snow tires should be used in sets of four if possible. If only two are available, put them on the front.

Winter tire studs may be installed on regular tires when extra traction is needed on ice- or snow-covered roads. Studded tires will not normally damage a vehicle’s suspension, but they may accelerate tire wear and reduce road tread life by one-third to one-half compared to conventional winter tires without studs.

Tips When Driving During Winter

Driving on snow or ice can be extremely dangerous. If at all possible, do not drive when the snow has fallen or icy roads are present. Find an alternate form of transportation. If you must drive, however, follow these simple tips:

Winter can be a tough season for your car because of snow and ice accumulation on roads. Taking measures such as using tire chains or getting an all-wheel-drive vehicle will help you stay safer during this time while also saving money in maintenance costs down the road. 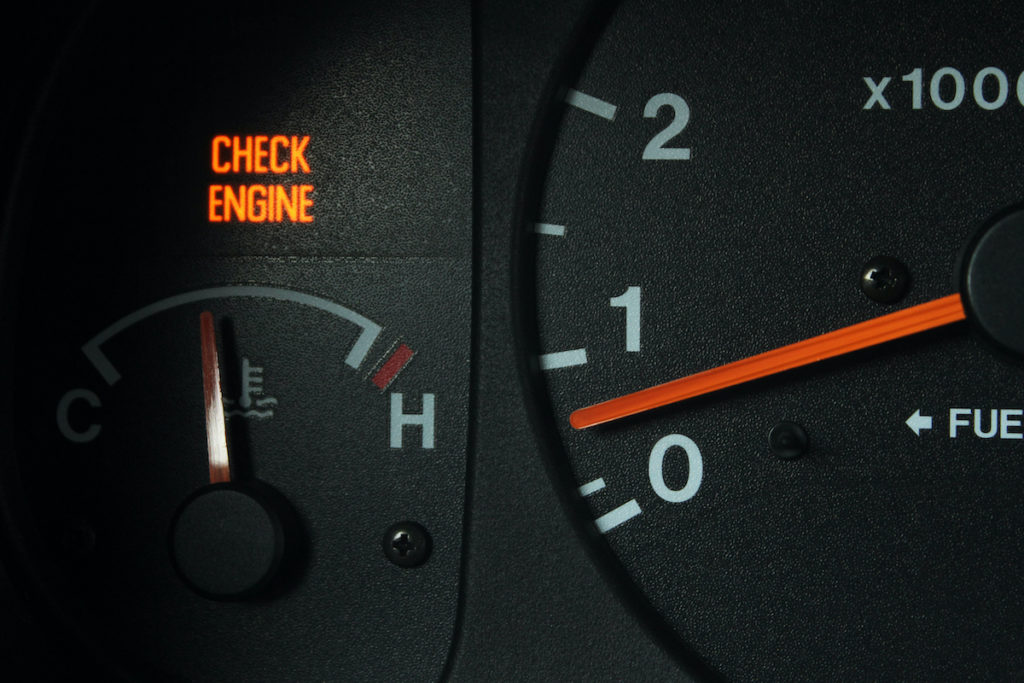 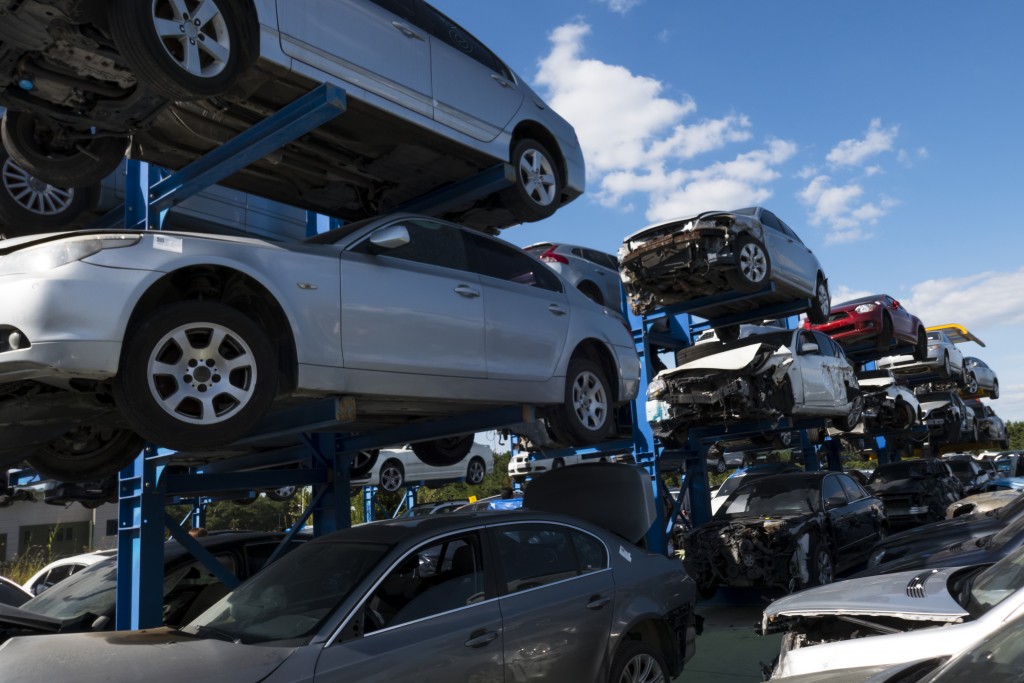