Many want to start a business, but few know where to look. If this is you, here are four ventures you could examine.

When it comes to a new business venture, two of the most important factors to consider are stability and the possibility of growth. The first one entails jumping into a market with little to no volatility where sales have continued to increase over the past years. As for the possibility of growth, it represents areas that although relatively mature, still have the right amount of space for new investors and entrepreneurs to establish themselves and be profitable.

One of the best examples meeting both criteria is the car industry. Whether you live in a developed or developing city, a crowded metropolis, or a smaller town far from downtown, people will always need and cherish the convenience that comes with owning a private vehicle. As such, a great idea is to look into automotive franchise opportunities. A reputable enterprise will not only guide you through every step of the process but also assist you in finding the perfect market and a suitable clientele to promote to.

A second proposition does not deal with creating a new firm but rather the expansion of a business into realms it has previously not navigated. In simple terms, we are talking about overseas expansion, the opportunity to go abroad, see and try out different things.

Of course, the last thing you want is for your firm to spend incredible amounts of money only to lose it and stand on the brink of bankruptcy. That is not what taking a chance in a foreign nation is about. What we are talking about is a carefully planned strategy that, among other things, includes:

By exploring these and other perspectives, you will have the appropriate tools to make the best decision. 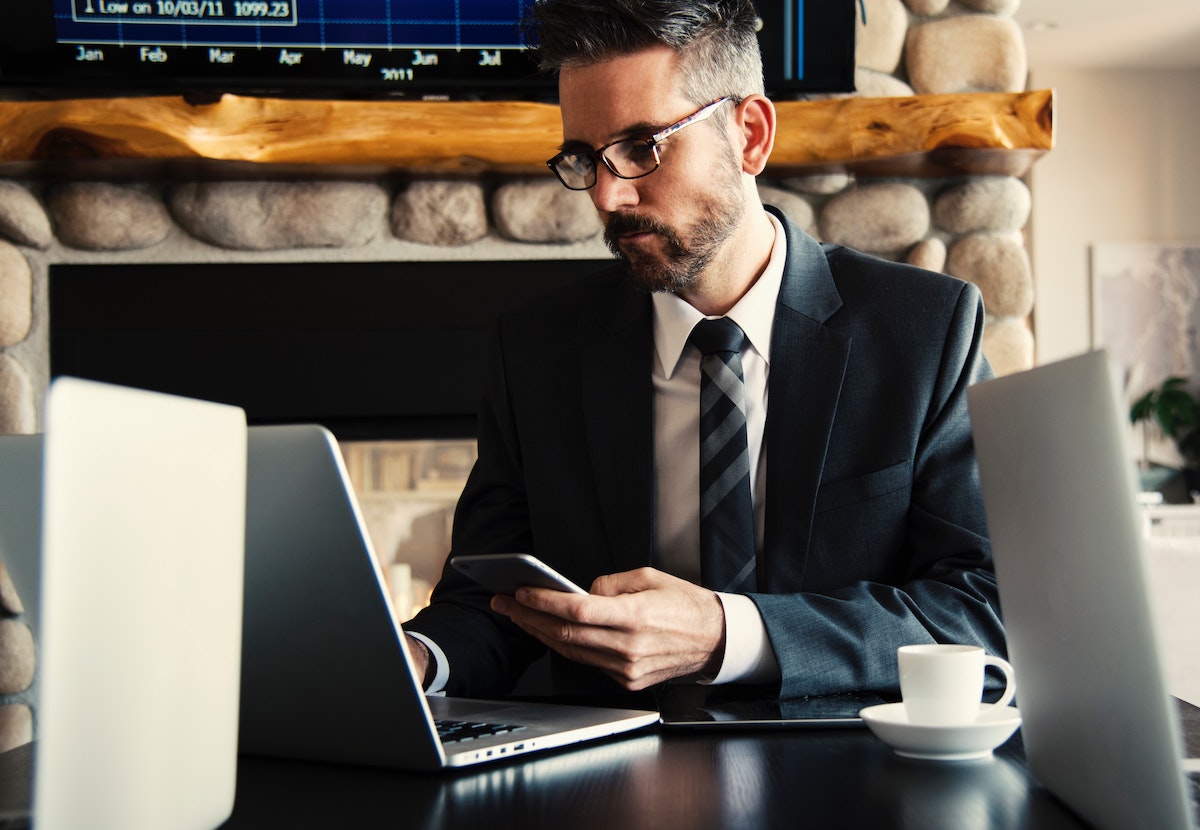 You don’t have to be a mad scientist or an engineer with an IQ over 200 to succeed in a technology-based organization. If you believe this to be false, look at Steve Jobs. He was neither a designer nor an engineer of any kind and yet was able to establish and run one of the most profitable businesses the world has ever seen.

But where can one start, especially if one doesn’t have any computer knowledge and cannot program in even the most basic language? While having background knowledge on what you are getting into would obviously be of great use, the true visionary is not limited by what he lacks. Instead, he can see and decipher future trends based on industry and social development.

And no industry is growing faster than digital technology. The social media explosion of a few years ago if anything is expected to continue and the possibilities for new ventures are at an all-time high.

All Kinds of Services

In the modern cities of today, people are busier than at any other time in history. Not only do they have to deal with a career in a highly competitive environment, but also they need to take care of their families, build networks, learn new skills, and exercise at the gym. As such, the most valuable asset a person can have is time. It is the only one that if he loses, he cannot get back.

From a new business perspective, this represents an ever-increasing gap in the market, an opportunity to give back that asset and get paid well for it. It is no secret that the service arena is one of the most promising industries in most developed nations across the globe. There are several examples of it.

For instance, you could set up a personal assistant business for people with a lot on their plates. You could also open a child daycare center or even a handyman enterprise for all kinds of house-related work.

If you want to start a business or grow one you already have, look into stable and high-growth areas and overseas expansion. Or join the tech and service boom. By doing so, you will be entering an exciting and promising new career, one filled with potential for success.